Evolving technologies and strategies—from programmatic to performance marketing—could have marketers poised to shift their budget allocations this year. 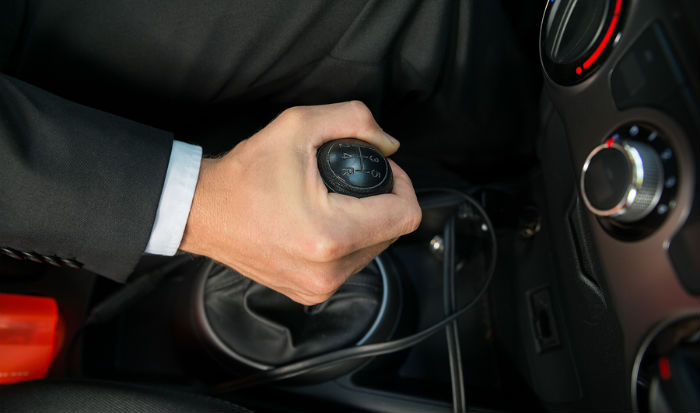 Winterberry Group predicts increases in marketing spending on the majority of marketing channels this year. But expect some of that spending to be fluid. Several evolving technologies and strategies—from programmatic and video to performance marketing and campaign management—could have marketers poised to shift their spending as 2016 unfolds.

Programmatic advertising: Programmatic will continue to take larger share of display, despite fraud issues. One problem that could slow the rate of adoption is ad blocking, Biegel said. “It’s a major concern not just for publishers, but also for all of the advertisers.” On the positive side, programmatic is growing more efficient and more targeted—and more like direct mail in that way, he added. “It will democratize media buying,” as it becomes more automated and less of a specialist area, Biegel said.

Native advertising: Native is driving growth in marketing spending, but there are still heated debates about what constitutes a native ad and how best to be clear that native content is actually native advertising. “Marketers need to be more explicit about what it is, so we’ll be watching this closely,” he said.

Video: “Video exploded in 2015,” Biegel said. “It was really the biggest trend. What we’re watching in 2016 is addressable TV.” He added that, through its research, Winterberry is starting to see linear and digital ecosystems combine through acquisitions. “We’ll see some continued chord cutting, but not a worrying amount,” he said. “Marketers aren’t taking budget away from TV; they’re just moving those dollars around to video on TV.”

Mobile payments: Why are mobile payments relevant to marketing? “The chain of data breaking is an issue,” Biegel asserted. “Marketers need better cross-device tracking.” There’s plenty of work being done in this area, he said. For example, some retailers (e.g., Wal-Mart) are implementing their own payment programs. “Tying in loyalty is important and will heat up not just because of the benefits of customer loyalty, but also because of risk of losing RFM by not having data,” Biegel said.

Internet of Things: There’s growth in wearables, and expected advances in home automation. “Wearables are a good idea that we’ll be watching,” Biegel said, adding that they’re part of the cross-device data equation. “We’ll see a surge over the next three years as marketers look to get data from those devices.”

Campaign management: There’s a notable shift from batch-and-blast to always-on marketing, Biegel said. He asserts that marketers have been too campaign centric: “We’ll push x.” With websites and social, marketing is now always-on—so, marketers need to think more about what they say when as part of this ongoing conversation with customers. “We see triggered direct mail being woven in as a result,” Biegel said, adding that there won’t be significant growth in direct mail because of this, but it will be a more important part of the marketing mix. Data will also increase in importance, in terms of planning these campaigns. “This will significantly change marketing,” he said. “Marketers have to have a PII database and a behavior database,” so they can stay connected with prospective customers until they know them and can move them into a CRM database. And those systems need to be able to talk to each other, he said.

Analytics for everyone: Winterberry is seeing a significant increase in spend on analytics that are accessible to business users. “We’re seeing analytics being pulled down into channels and through the organization so people can do their own analyses,” Biegel said. The other side of this, however, is that some data—such as data from social networks—is not accessible. “There’s a measurement gap,” he said. “Walled gardens like Facebook know what’s going on, but we don’t.” The faster marketers can know what customers need, want, and expect, however, the better position they’ll be in to ace the competition.

This article originally ran on dmnews.com