“We’re living in a world of instant satisfaction,” asserts Nicolas Bidon, chief executive officer of WPP’s programmatic media agency, Xaxis. “At the touch of a button, consumers get a solution to their immediate problem. And, even where it’s not that easy to get their needs met now, that’s still what customers want.” The challenge, he notes, is that some industries have a hard time achieving that immediacy because they’re still in the midst of their digital transformation.

The ripple effect from digital transformation has led to significant changes that are specific to CMOs and their agencies, Bidon points out. “There’s a race to first-party data,” he says, citing Unilever’s purchase of Dollar Shave Club as one of many examples. Companies such as CPGs that lack first-party data and don’t have customer data from partners find it challenging to engage in a relevant dialog with their consumers, he adds.

Marketers can buy demographic and behavior data today, but it will be harder and harder to acquire it, Bidon notes. “With GDPR and CCPA consumers will have to give consent,” he says. “And brands will have to prove that when they have customer data, they can make the experience more engaging.”

Consumers are more likely than ever to switch to a competitor if that customer experience doesn’t meet their expectations. “Being a CMO is one of the hardest jobs today,” Bidon says. “Growth is hard; there’s no inflation, so it’s not going to come from raising prices.”

Some big brands are turning to in-housing programmatic to get more from their data, as well as get more insight into return on ad spend. “In-housing programmatic is all about data,” Bidon says. But he warns that trying to go it alone can backfire over the long term. “You can’t be a specialist at everything with how fast the industry is moving.”

That’s why, in spite of the disruption media agencies are facing, they still have a vital role to play, Bidon asserts. One of the benefits of working with an agency is the broader view they have by working with multiple clients. Another is the opportunity to work with agencies’ machine learning/AI specialists and data scientists, who can be tough for brands to afford, attract, and recruit. “To me, the future is more about a hybrid model, where agencies are guiding brands on the best ways to get business outcomes from media buying,” he says. “It won’t be the ‘all or nothing’ that people in the market are hyping.”

Bidon says he sees the hybrid model that’s all about brands learning programmatic and being closer to the process as a long-term trend. 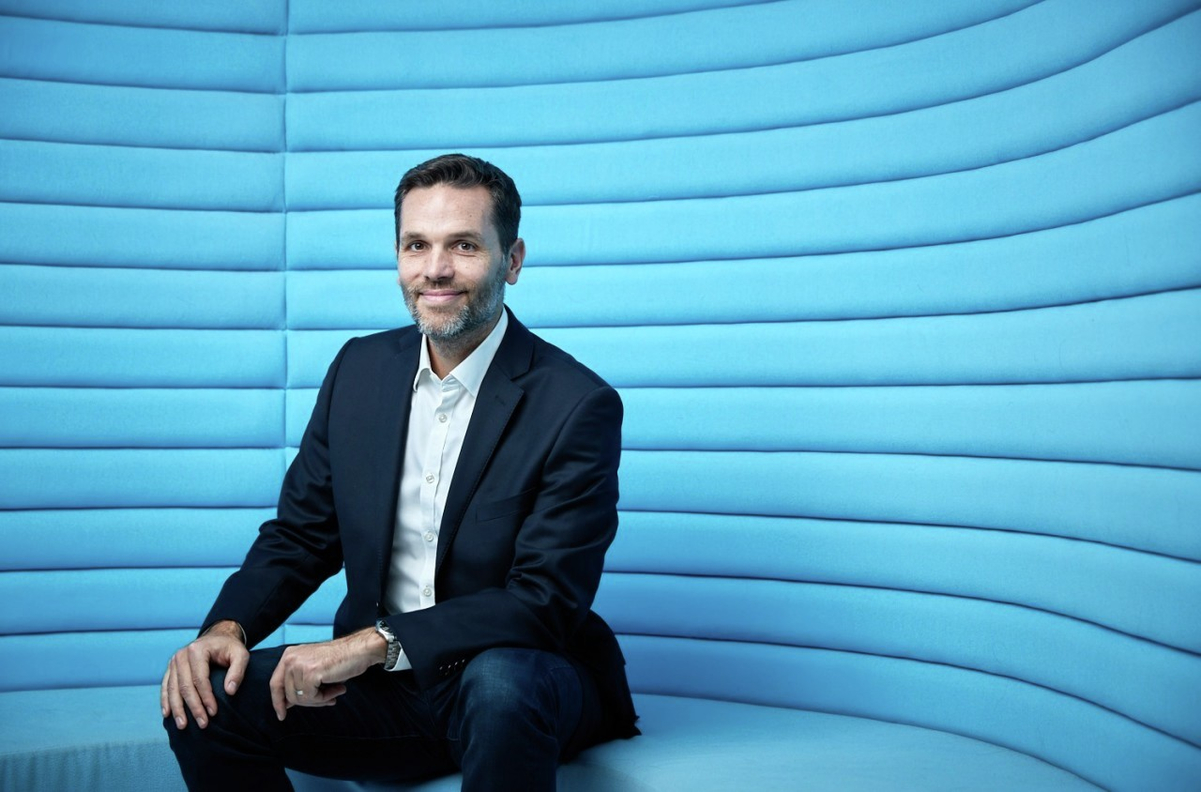 How can media agencies best serve brands in this environment? By helping brands get more ROI from their media investments, Bidon advises. It can be hard for brands to see ROI because of attribution challenges and other issues, such as cost transparency. One approach that Bidon recommends to get clearer ROI is to select one online metric to optimize to meet a brand’s goals. “If you want to drive people into stores, why buy on CMP basis? Your metric is disconnected from your goal,” he says.

Ikea is one company that uses optimization to show value for its marketing spend. The retailer measures footfall and then optimizes return on ad spend versus conversion. It incorporated each store’s GPS coordinates to be able to adjust what it’s willing to spend on media by its proximity to stores, which has eliminated massive waste, Bidon explains. “If a media outlet is not within 10 miles of a store, they don’t buy it,” he says.

This approach helps with relevancy, as well. “The next time someone ‘looks like you,’” he adds, “Ikea knows what ad to serve” — a picture frame versus a sofa, for example.

Bidon also advises brands to take more risks in terms of paying on performance, even though procurement is uncomfortable with that. Procurement wants to compare costs by knowing measures such as The New York Times’ CPM, he notes; instead, it should be based on the right audience. “This is hard to explain to procurement people, who were getting a discount on staples the day before,” Bidon says.

Another approach Bidon suggests is to balance creative and data. Brands and their agencies have to think about creative, too, he notes. “Brands shouldn’t do all this targeting just to show the same message or serve the same creative,” he says. “Instead, they should use dynamic ads to allow for personalized experiences.”

In fact, Bidon wouldn’t be surprised if creative agencies and media agencies come back together, underpinned by technology; he predicts that as the agency of the future. “If I look at where the industry is and should be going, [I see that we’re] doing a better job of breaking silos between media and creative and, yes, machine learning and AI,” he says. “We need the help of this intelligence to help establish causality. Being able to feed that causality back to optimize is where we should be going.”

This article originally appeared on MediaVillage.